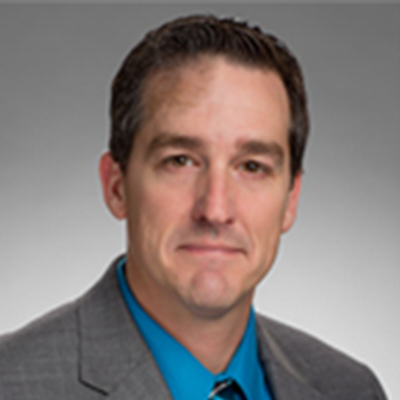 Director of Department of Defense Programs

Mr. Michael Prouty is Director of Department of Defense Programs for Anglicotech LLC. He is a native of Hartford City Indiana. He attended Purdue University attaining his Bachelor’s degree in Political Science. He also holds a Master’s Degree in Management from National University.

Prior to joining the Anglicotech team Michael spent twenty years in the United States Marine Corps as a Supply and Logistics Officer. He finished his career with the Corps serving with the Field Supply and Maintenance Analysis Office West (FSMAO-W) where he led 28 teams that implemented Global Combat Support System Marine Corps (GCSS-MC) for all Marine Corps units west of the Mississippi River. This included installing the system and loading 3.8 Trillion dollars in assets as well as conducting classroom and hands on training for over 9,000 Marines.

Michael has led teams of twelve to 2,000 personnel providing logistics support to Marines, Sailors, Soldiers, and coalition forces. He has participated in exercises and operations throughout Asia and the Middle East to include three combat tours in support of Operation Iraqi Freedom.

Facing some issues? We are here to help