So whats a network anyway?

You are here:
Blog 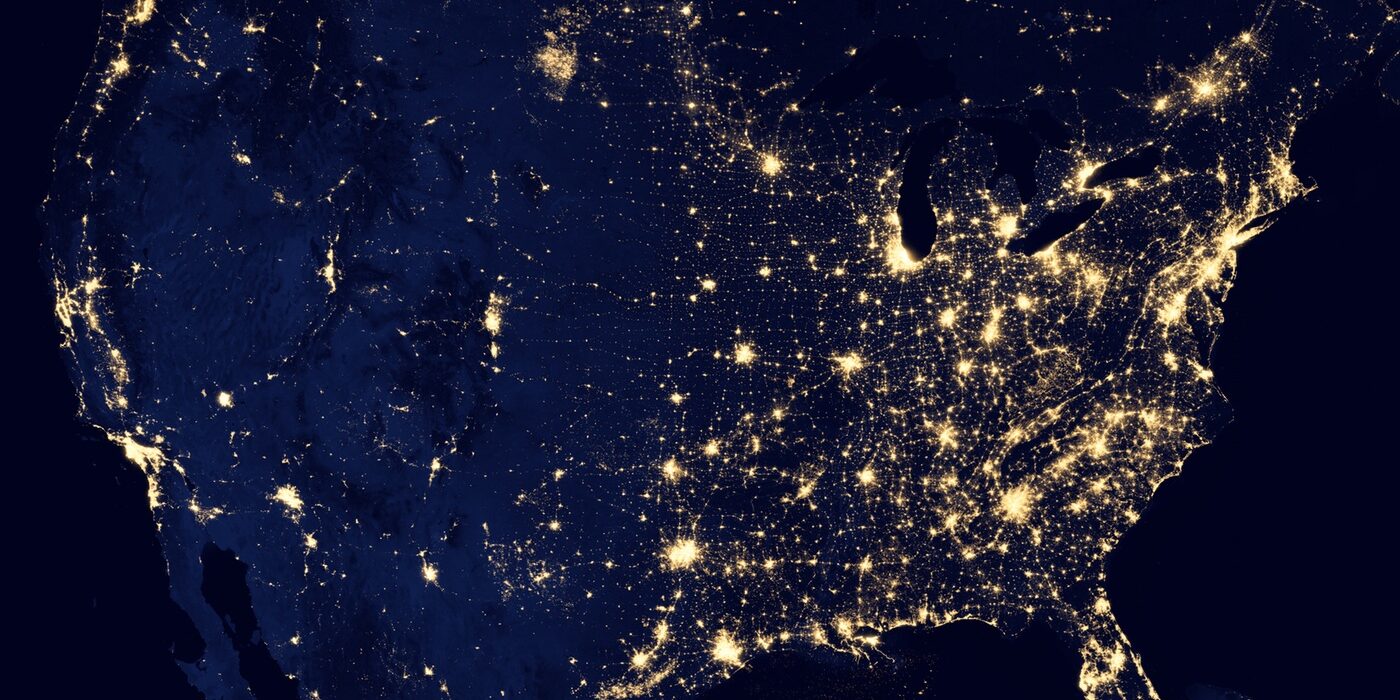 Imagine. The year is 52 BC. Over the horizon a faint clank, clank, clank can be heard. Hordes of soldiers march on vaie or latin for “Way” towards the not so embracing arms of the Gallic tribes in present day France and Belgium. Armed with shields, swords, days of rations and disciplined forged from years of training. These legionaries are more than capable and willing, to do the bidding of Julius Caesar. These legionaries, masters at their craft. Subdue and usurp from their enemy victory, and their lands at the end of these wars. Fueling the fire what one day would solidify Julius Caesar as the sole ruler of Rome.

Now we, as in you and I. Find ourselves reflecting on stories of this kind as history, and toward myself more important very interesting. You can never know where you are headed, unless you know where you are coming from. This story will guide us from a place of dimly lite knowledge to a place of abundant light. What critical features in the Rome empire enabled it to move its legions and conquer most of the known world? Roads, roads paved “vaie” or ways to move soldiers, people,messages, and resources throughout their world. It was almost an ancient network of sorts.

a group or system of interconnected people or things.

A computer network is an electronic highway that allows data to get from your device, or computer to my device or computer. This enables our species to stay connected globally with ease, speed and reliability. How much has this technology changed modern life? I don’t have to expound on that, you can imagine for yourself.

The Internet as we know it today was created by,  ARPANET or the Advanced Research Projects Agency Network in the 1960’s. The organization had the intend to allow underground missile silos to communicate with each other. After this goal was reach, others adapted the technology further. The founders could never have thought how impactful their work was to be. So much so, the reason we have security risk inherent to computer systems in general is from not scaling the technology at its inception.  They had no need for maximum privacy back in those days.

The internet is a collection of interconnected networks, I’ll explain. Imagine a road map of New York. This map shows all the roads in this state, so we are easily able how to navigate and connect with friends and family within New York. If someone asked you how to navigate to an address in Pennsylvania. Your knowledge would stop at the borders of New York. IF you where to find a map of the state of Pennsylvania, you could easily mate it with your knowledge of New York and travel to and fro as you please.

The internet is just like this. Its different maps pieced together digitally to find the information you are looking for whether that be Google, Facebook, or your bank’s website.

As always we aim to edify our audience, we hope that was accomplished!

3 reasons your business has already been Hacked
March 24, 2021

Recent Articles
FROM OUR GALLERY

You can find out more about which cookies we are using or switch them off in settings.

This website uses cookies so that we can provide you with the best user experience possible. Cookie information is stored in your browser and performs functions such as recognising you when you return to our website and helping our team to understand which sections of the website you find most interesting and useful.

Strictly Necessary Cookie should be enabled at all times so that we can save your preferences for cookie settings.

If you disable this cookie, we will not be able to save your preferences. This means that every time you visit this website you will need to enable or disable cookies again.